RALIANCE partners with a wide range of organizations to improve their cultures and create environments free from sexual harassment, misconduct and abuse. Every day, RALIANCE helps leaders establish safe workplaces and strong communities by advancing research, influencing policy, and supporting innovative programs. RALIANCE is based in Washington, DC and combines decades of experience and resources from three leading national sexual violence prevention organizations into a single, unified force. 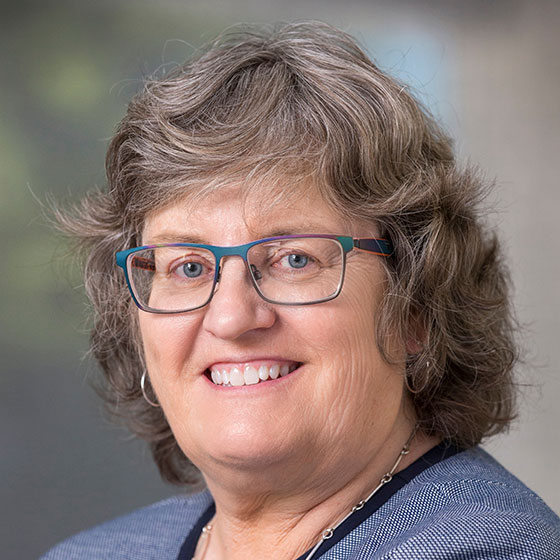 Karen Baker is a founding Managing Partner of RALIANCE. She has served as Chief Executive Officer of the National Sexual Violence Resource Center (NSVRC) and Pennsylvania Coalition Against Rape (PCAR), which serves as the fiscal agent for RALIANCE, since March 2018. Prior to that, she was Director of the NSVRC since its opening in 2000. With a Master’s Degree in Social Work from the University of Kansas, she is committed to social justice and has expertise in sexual violence prevention, messaging, and collaborating for positive social change. 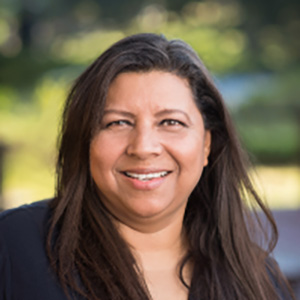 Sandra Henriquez is a founding Managing Partner of RALIANCE. She has worked in the movement to end sexual abuse and domestic violence since 1985. In 2010, Ms. Henriquez joined the leadership of ValorUS, formerly the California Coalition Against Sexual Assault, where serves as the Chief Executive Officer. She holds a Master’s degree in Business Administration (MBA) and believes in creating strategic partnerships which lead to systemic change. 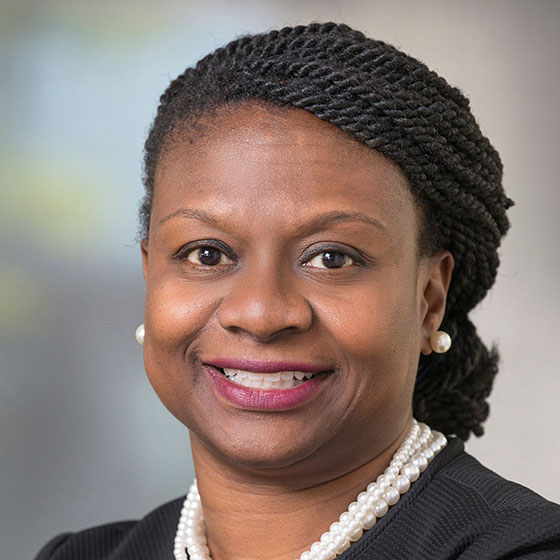 Monika Johnson Hostler is a founding Managing Partner of RALIANCE. She has served as the Executive Director of the North Carolina Coalition Against Sexual Assault (NCCASA) since 2003. In addition to working on behalf of 90 rape crisis centers in North Carolina, Monika is a pivotal asset to the national sexual assault movement. Johnson Hostler, serves as the president of the National Alliance Ending Sexual Violence (NAESV). She received her master’s degree in public administration from NC Central University. Her leadership in the anti-sexual violence movement and the public education field are examples of her commitment to social justice and equality. 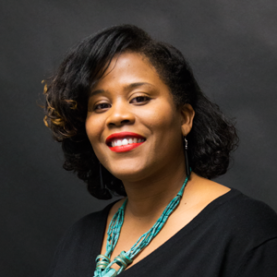 Yolanda Edrington is RALIANCE’s Managing Director. She is the Director of the National Sexual Violence Resource Center where she manages the operations of the national center in its mission to provide leadership in preventing and responding to sexual violence through collaborating, sharing and creating resources and promoting research. Yolanda has over 15 years of experience in navigating different helping systems to afford clients treatment from a strengths-based perspective. Professionally and personally she works for social change. Yolanda serves as the 1st Vice President of the National Coalition of 100 Black Women–Harrisburg Chapter; which advocates for black women and girls to live in a world where socio-economic inequity does not exist. 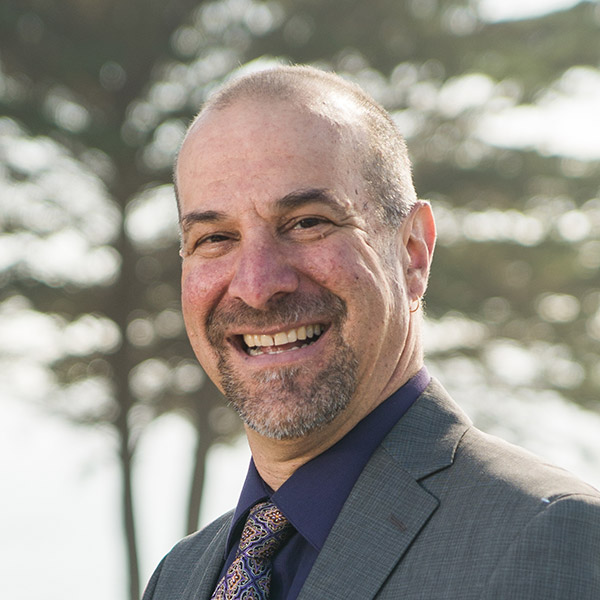 David S. Lee, MPH, is the Research and Evaluation Director for RALIANCE. He is the Deputy Director at ValorUS, formerly California Coalition Against Sexual Assault (CALCASA) where he manages ValorUS’ program PreventConnect, the nation’s leading online community to advance primary prevention of violence against women. He oversees RALIANCE’s Sport + Prevention Center, an online resource to support sport being part of the solution to end sexual violence. Mr. Lee has been involved in the movement to end sexual assault and domestic violence since 1982 working with a variety of local sexual assault and domestic violence prevention agencies before joining ValorUS in 2005. 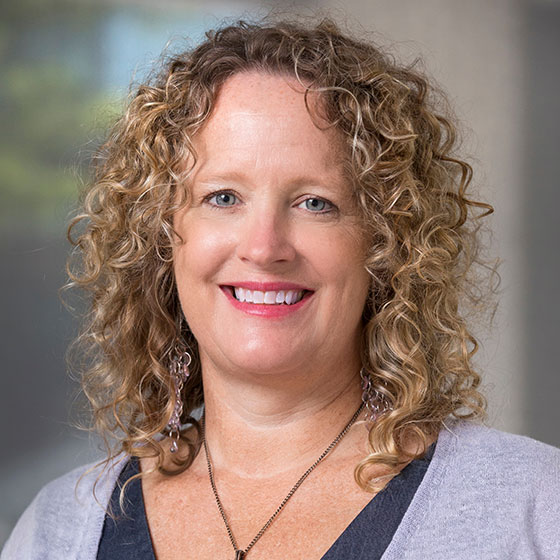 Terri Poore is the Policy Director for RALIANCE. She has worked with the National Alliance to End Sexual Violence on federal policy and appropriations related to sexual assault for 13 years, first as a board member and now as the Policy Director. She worked at the Florida Council Against Sexual Violence for 13 years as the Director of Public Affairs and, previous to that, the Director of Training and Technical Assistance. In the 90s, Terri worked as a sexual violence counselor and program coordinator at a rape crisis center in North Florida and as a victim advocate in the Office of the State Attorney. Terri holds a masters degree in social work from Florida State University and a BA in Sociology from Loyola University in New Orleans. She works from her home in Tallahasee, Florida. 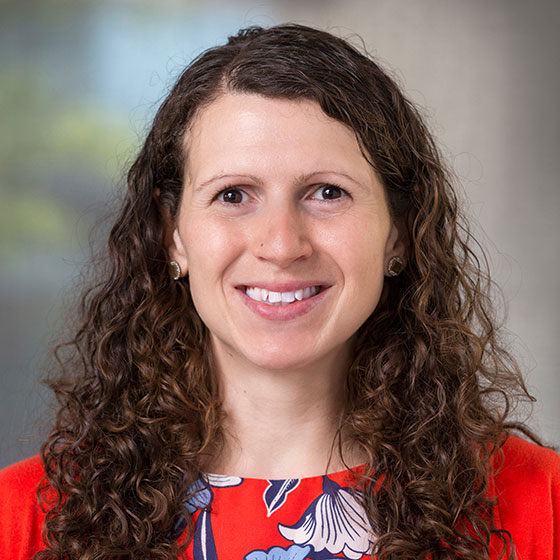 Laura Palumbo is Communications Director at RALIANCE and the National Sexual Violence Resource Center. Laura works on strategic messaging, media engagement and educational materials to promote that prevention is possible. For over eight years she has led NSVRC in developing materials for advocates, parents, college students, and media. She holds a Master of Arts in Communications from Penn State University with specializations in Critical Cultural Studies, Media Analysis and Non-profit Management. 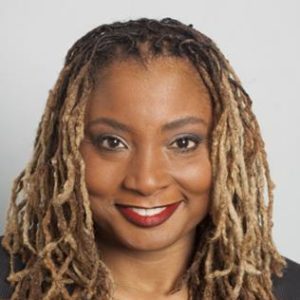 Leah Aldridge is the Organizational Change Director at RALIANCE.  She is an educator, facilitator and trainer on the multi-disciplinary issues of interpersonal violence for diverse populations. She also serves the Program Manager at ValorUS. She co-authored Women of Color Leadership: A Look at the Experiences of Women of Color Executives in the Anti-Violence Against Women’s Movement.  Dr. Aldridge is an Assistant Professor of Film Studies at Chapman University and holds a PhD in Cinema and Media from the University of Southern California. 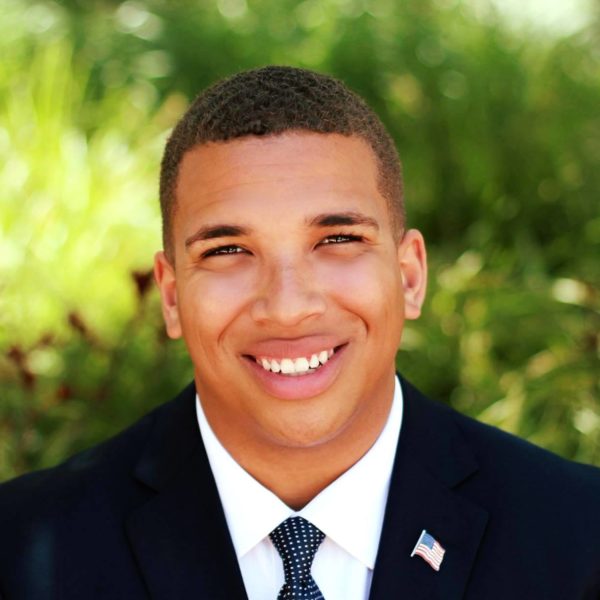 John L. Finley assists with developing RALIANCE’s strategic advocacy and nationwide policy agenda. As Policy Manager for ValorUS, his expertise is in state and federal public policy, laws, and legislation, and he advises RALIANCE leadership on a wide range of emerging issues related to sexual violence. He also plays a key role in the implementation of RALIANCE’s overall strategic direction, and provides in-person trainings and workshops, and public speaking appearances for RALIANCE. Based out of California, John graduated from Stanford University with a B.A. in Political Science, and became heavily involved in the movement to end sexual violence while serving as President of the Associated Students of Stanford University.

Megan Thomas is the Social Media Manager for RALIANCE and the Communications Specialist for the National Sexual Violence Resource Center. She posts to RALIANCE’s social media platforms and reviews and develops email communications, blogs, and press releases. In 2015, she graduated from York College of Pennsylvania with a B.A. in Professional Writing.