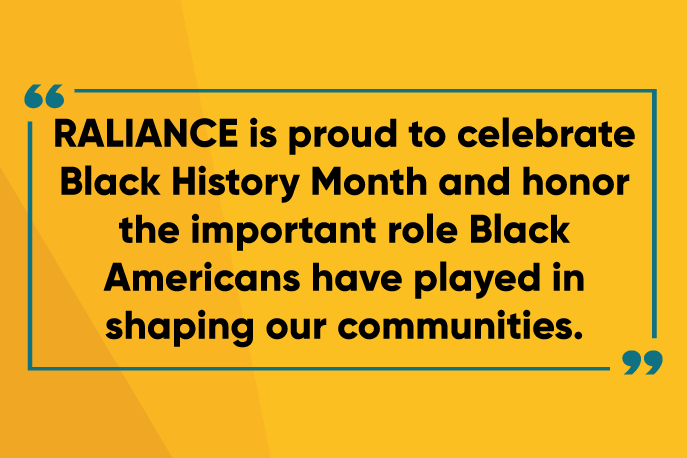 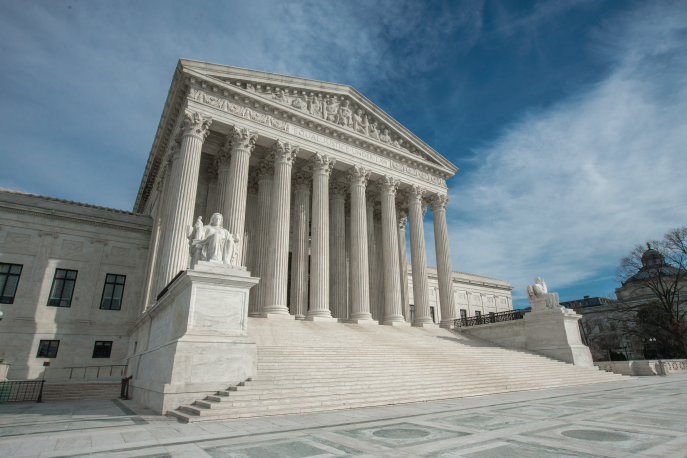 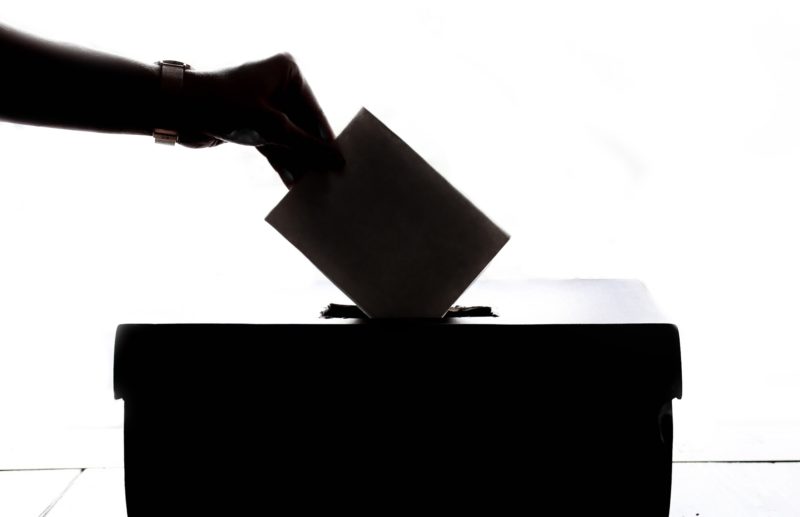 Advice to 2020 Political Candidates and Campaigns

As the 2020 campaign season quickly kicks into high gear, it will be essential for political candidates to champion safe, 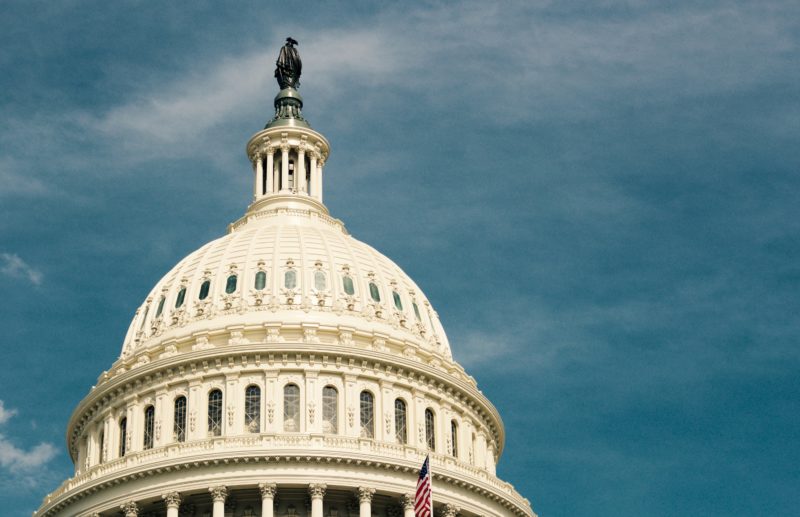 The 116th Congress is the most diverse in history, ushering in a record number of women, people of color, members 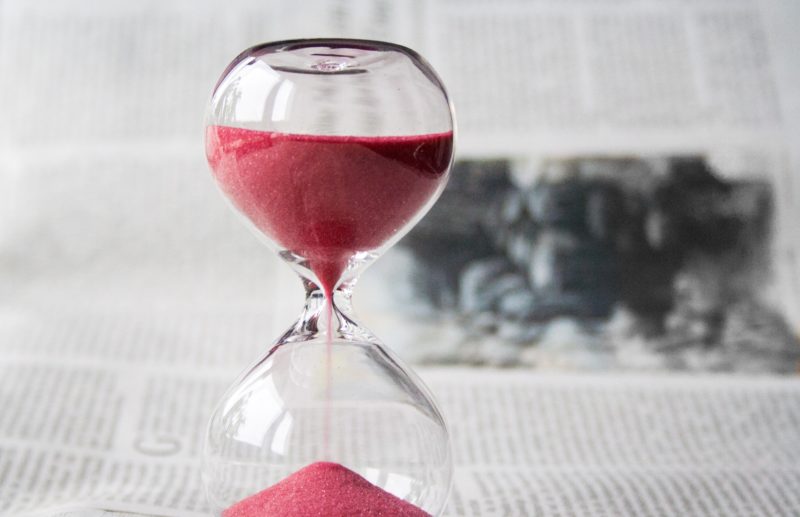 RALIANCE calls for an immediate end to the government shutdown, which is putting the needs of survivors of sexual assault

An Open Letter to Employees 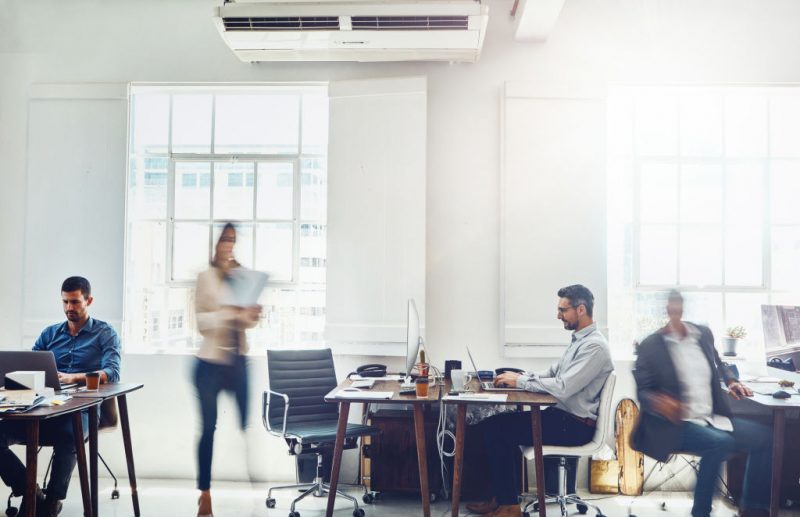 An Open Letter to Managers and Supervisors